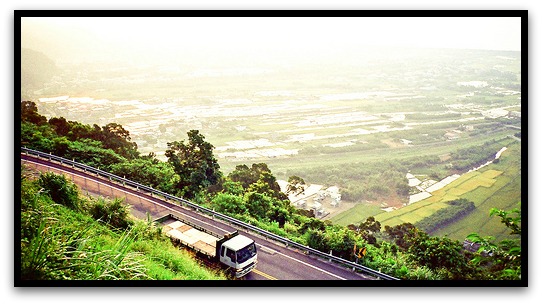 Yilan City, formally established in 1813, is the historic political capital of Taiwan – but you wouldn’t know it by size, age or economic development. Shaped like a triangle situated on the northeast coast of Taiwan, Yilan county encompasses 2,167 square kilometers or 837 square miles. This area, full of forests, mountains, plains, valleys, coastal shorelines, sand dunes and wetlands, has the Syeushan Mountains on one side, the Central Mountain Range on the other side of its triangle shape – with the third eastward-facing side opening up to the Pacific Ocean.

Pinyin: Yi Lan
Chinese:
English pronunciation: Yi as in the letter E / Lan as in Land
Literal meaning: Yilan is a phonetic translation from the Taiwanese language.

Yilan (also written Ilan City) is less than an hours drive from the capital city of Taipei through the recently constructed 12.9 kilometre-long Snow Mountain tunnel – the fifth longest road tunnel in the world and the second longest in Asia. Before the construction of the tunnel in 2006, Yilan Taiwan tourism hardly existed.

The tunnel made it possible for people in Taipei to make it out to Yilan and areas in Yilan county for touristic day trips. Some of the more popular Yilan, Taiwan tourism destinations include: 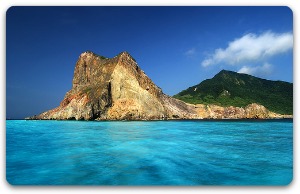 In Yilan and all across the East Coast – if you are heading south there are steep mountains on your right and crystal blue ocean on the left. Yilan is famous for its natural sulfur hot springs and is a popular getaway for people in Taipei.